How tiptap Raised Capital and Built Community at the Same Time

If cash is king does that mean community is queen? 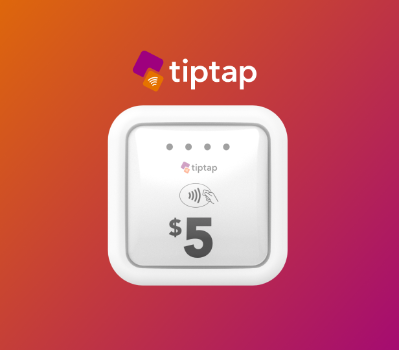 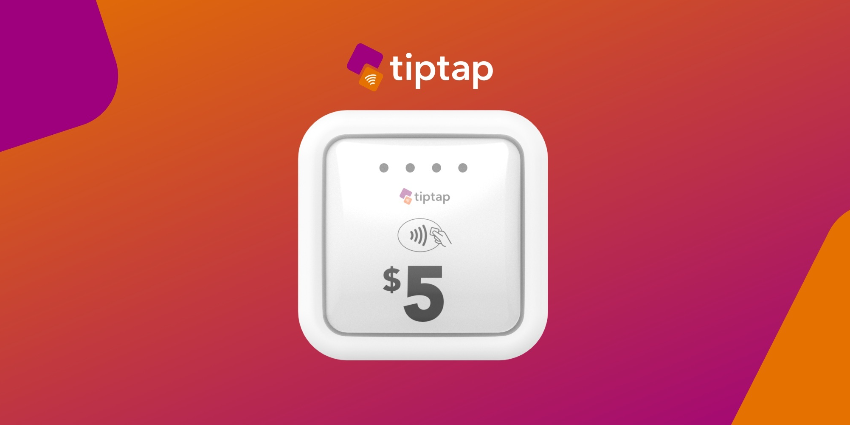 How tiptap Raised Capital and Built Community at the Same Time

If cash is king does that mean community is queen?

Equity crowdfunding allows early-stage and growth companies to raise money from everyday investors. Since becoming legal in Canada in 2015, it’s opened the doors to previously untapped capital. We estimate an additional $2-billion in funding can be unlocked through crowdfunding. That’s a significant amount of cash.

Just as impressive, is a value from crowdfunding that can’t be measured: community.

No one knows this more than tiptap CEO and founder Chris Greenfield. tiptap, a digital payment solution that offers charities a way to collect donations in an increasingly cashless world, raised $8.7 million from nearly 500 investors on FrontFundr—a great achievement.

However, for Greenfield, the greatest gain was the genuine connections made in the process.

“People who have connected with us through FrontFundr have had discussions around further investments, helping us within the market, different market opportunities, networking, new business opportunities, growth potential,” he says. “Also, people with specific expertise have offered to help us because they like what we’re doing. The community is a big part of it. We’ve had some really good caliber connections.”

To learn more about tiptap’s experience on FrontFundr, we sat down with Greenfield to talk about how crowdfunding led to community and the secrets to a successful raise.

Setting up for success

The beauty of crowdfunding is you can reach a vast amount of people. Anyone, from your dentist to a teacher across the country, can see your campaign.

Each potential investor will have varying knowledge about your product or service and the industry you’re in. So Greenfield says your campaign needs to clearly explain the opportunity of investing with your company.

“We spent a lot of time articulating the product, the solution it provides, the unique nature of it, and the unique potential,” says Greenfield. “[...]Crowdfunding forces you, in a good way, to simplify your pitch and the communication of your product and its core elements.”

He recommends focusing on a clear plan and financials, emphasizing the strength of your team, and creating a clear roadmap to growth and return to appeal to investors. Put simply, “Make sure there’s a clear opportunity people are going to gravitate to.”

Compared to the previous rounds of funding tiptap did, which included a friends and family round and touring the VC circuit, crowdfunding offered the company a new range of potential investors.

“There’s a lot of people on FrontFundr—a mix. Some are looking for a quick return. Others love the idea and are bought into it for the long term,” explains Greenfield. “For $250, anybody can be part of it—it’s cool to be a part of it. ‘I get to see how it goes, I get regular updates’ Other people are putting in $100,000, $150,000. They are saying, ‘I really believe in this company; it will provide a nice return.’ You have to make sure those financials are there if you’re looking to raise.”

When choosing to move forward with raising on FrontFundr, he admits that one VC backed out of investing in tiptap. However, the benefits of gaining shareholders, marketing exposure and a direct listing made the decision easy.

Plus, most VCs were cool with it—crowdfunding even helped prove there was a demand for the product.

“It opens up opportunities versus closes opportunities. Some [VC and angel] investors did ask why we were doing crowdfunding but there was a specific rationale why we did it” says Greenfield. “I think it gives your idea and the market some validation. If there are 500 people interested in us [through crowdfunding] then there are five million in the general population.”

Given the vast amount of potential investors, crowdfunding may seem like a daunting task to take on. In tiptap’s case, they had 476 new shareholders! But Greenfield says that using an exempt market dealer like FrontFundr made the process simple.

“FrontFundr helps with that. Not only [during] the [campaign] process but also with ongoing communication with the investors as well,” he says. “I didn’t—and don’t—want to spend all of my time talking to and updating investors. I want to spend most of my time—all of my time—building a successful business.”

Since raising on FrontFundr, tiptap has been able to grow the company, generate revenue, and, most importantly, provide numerous charities with its product to help them collect more donations and help communities thrive.

When reflecting on the crowdfunding process, Greenfield emphasizes the value that reaching a broader population had—building a community of supporters from the increased exposure was invaluable.

“Even if people didn’t invest, they might’ve thought it’s a cool idea and share it with a charity they care about. It was really about the reach beyond the typical angel and VC community.”

If you're looking for an alternative way to raise capital (and build community at the same time) reach out to our team today! 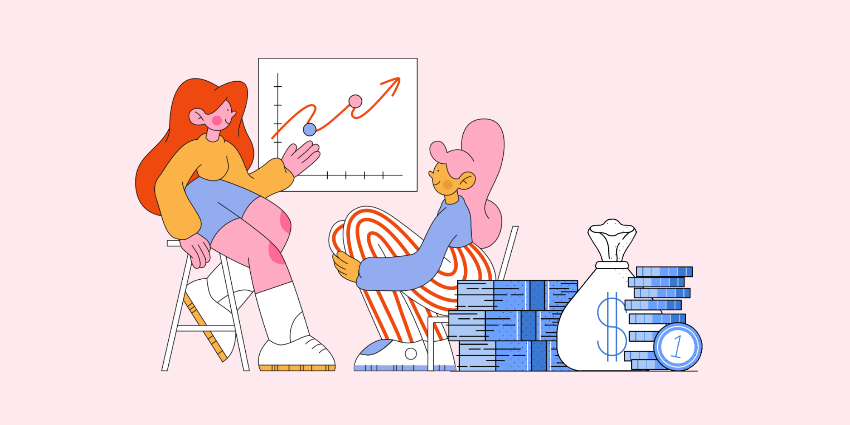 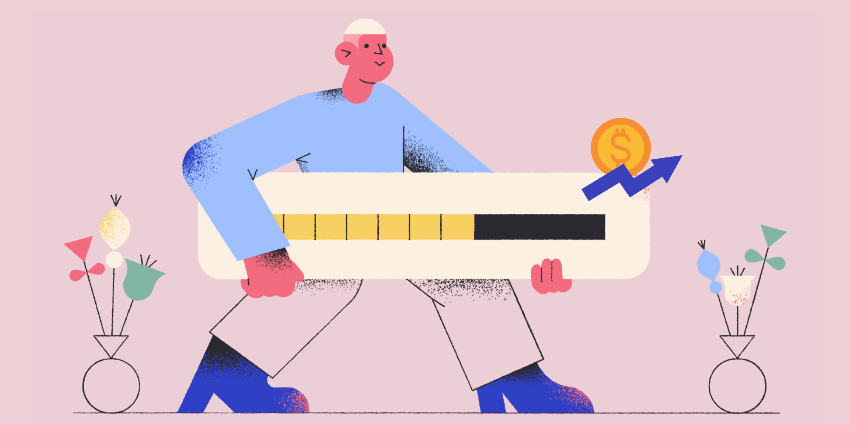 Which way of raising capital is best for your business?