A landmark event for the equity crowdfunding industry in Canada! 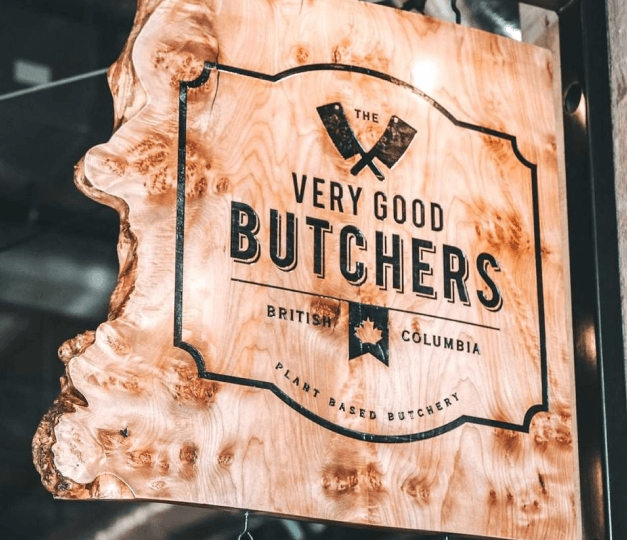 A landmark event for the equity crowdfunding industry in Canada!

FrontFundr is marking one week since the successful launch of The Very Good Food Company (VGF, operating under the Very Good Butchers brand) on the Canadian Stock Exchange (CSE: VERY). This launch makes VGF the first company to raise initial funding from the general public in an early seed round, that has then gone on to list as a publicly traded company - a landmark event for the equity crowdfunding industry in Canada.

VGF is an emerging plant-based food technology company that aims to make wholesome, organic real food without any tricks or gimmicks. Having started out selling their food at local farmers’ markets on the West Coast, they have since built their own production plant, opened a restaurant and an online shop, and developed a nationwide subscription service. Two years ago VGF ran a crowdfunding campaign on FrontFundr, raising $600,000 from 240 investors, who were able to invest in the company from as little as $250.

Last Thursday, June 18th, VGF successfully went public after a financing that raised $4M in gross proceeds, which will be used to further grow and expand the business. The investors who initially backed VGF through FrontFundr invested at $0.12 per share. By end of trading yesterday, June 23rd, the shares closed at $1.31, providing a significant return for early investors in the company, if they were to have sold their holdings on this day. These types of investment opportunities are usually reserved for high net worth individuals and industry professionals, making VGF’s “seed to public” IPO even more unusual.

“The Very Good Food Company’s public listing is a landmark event for our business,” says Mitchell Scott, Founder and CEO of VGF. “The public is moving away from animal meats and is increasingly moving toward the alternative protein space, a trend accelerated by the impact of COVID-19. Thanks to FrontFundr we were able to raise money from everyday investors who believed in our mission and our business, and we see our crowdfunding campaign on FrontFundr’s platform as an important part of our early success.”

“Two years ago, The Very Good Food Company successfully raised a seed round on FrontFundr that enabled everyone, the public, to invest. Traditionally, these early rounds are only accessible to a small group of wealthy investors”, says Peter-Paul Van Hoeken, Founder & CEO of FrontFundr, “And they are now one of the first plant-based food companies listed publicly in Canada. This is a great example of how equity crowdfunding enables the public to invest at the very beginning and how it empowers founders to build a remarkable company.”

We are also currently running our own capital raise campaign on our investment crowdfunding platform, which you can learn more about here.