We've sent you an email to verify your account.
Please check your junk/spam folder if you don't see our email.
Get Started
Back
Thanks for signing up!
We'll get to know each other better when you make your first investment.
Let's get started...
Investment Opportunities
Learn more about investing
Complete Investment
Blog
Archived
Update on DealSquare
It's been nearly four months since the launch of DealSquare, with much fanfare..
February 21, 2020 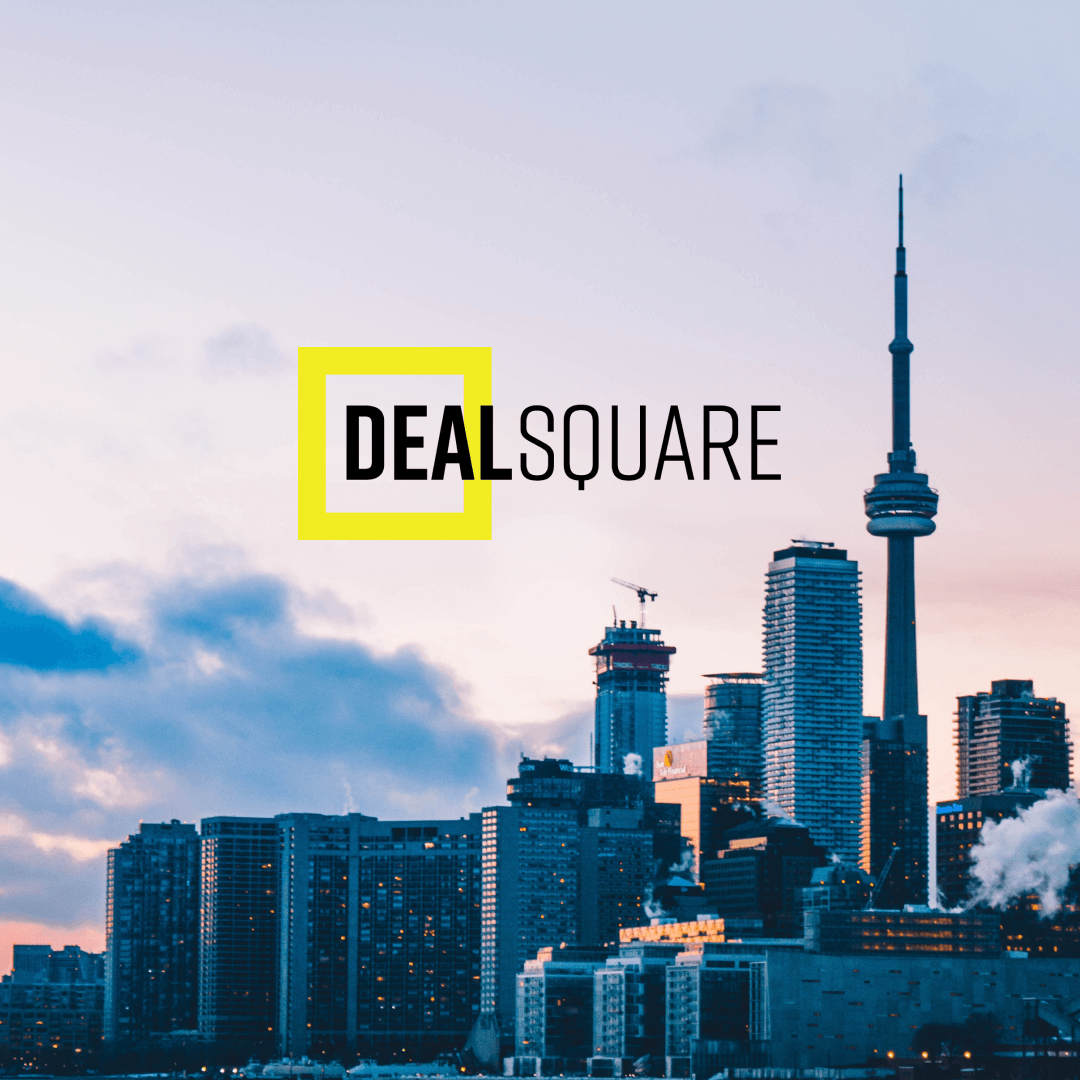 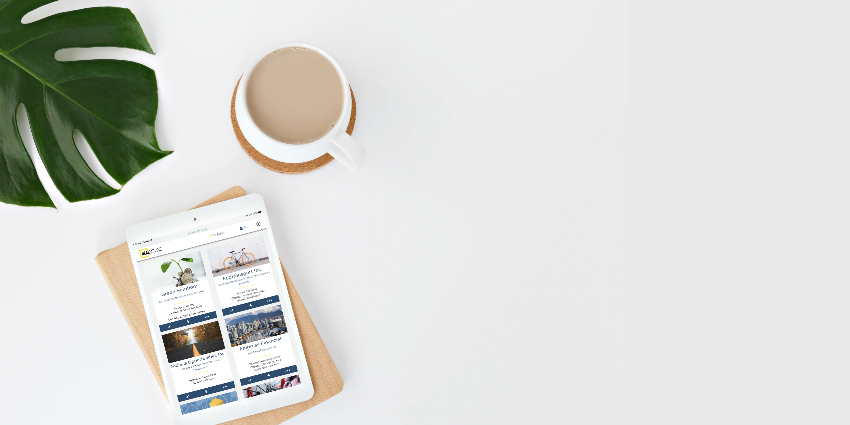 Update on DealSquare
It's been nearly four months since the launch of DealSquare, with much fanfare..
February 21, 2020

It's been nearly four months since the launch of DealSquare, with much fanfare at the Market Opening at NEO Connect, so what has happened since then?

Let's start with what is DealSquare? DealSquare aggregates private placements into one central location, which increases distribution across the investment advisor community. The platform provides a fully integrated front-to-end solution for dealers and their advisors. It can facilitate electronic signatures, order book management, and digital settlement and clear through the Canadian Depository for Securities. It gives the advisor the ability to invest in private securities as easy as public securities.

DealSquare was created from a significant need in the marketplace that was discovered during the scaling of FrontFundr. The ability to migrate the investment process for investment advisors was a consistent pain point that was creating costs and headaches.

DealSquare continues to gain traction in the marketplace with ten listed private placements, covering corporate issuers to funds. Active users of the platform have celebrated the ease of use for viewing investment information and sharing deal flow. At the same time, Issuers are excited about the new channel of promotion.

This week we've demonstrated a revolutionary development for Canada's capital markets. It's a company in a pre-public listing phase has made its private financing round available to a broader range of investors, including the retail community. Lendified Holdings Inc, has launched a $4 million private placement on both FrontFundr for the retail community and DealSquare.

For people investing through their brokers and advisors through DealSquare, they will see a new benefit. Now investors can see their private and public company investments on their online statement — a far better experience for both investors and their brokers.

If you are considering investing in Silver Maple Ventures, the parent company of DealSquare, DealSquare adds a new revenue and a massive opportunity to address the Investment Advisor community.

As the private markets grow, we anticipate adding additional features to the site and capturing more of the broker and advisory market.

Join the newsletter for all the latest info and updates!