Why we are reinventing venture capital

A look at FrontFundr's what and why, as explained by our CEO 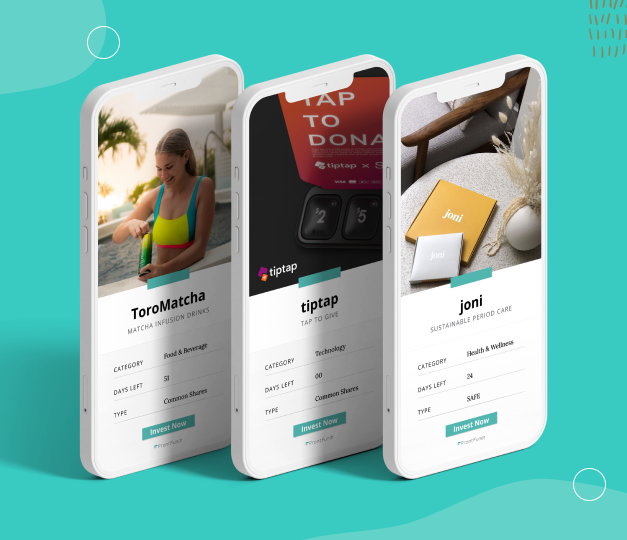 Why we are reinventing venture capital

A look at FrontFundr's what and why, as explained by our CEO

Firstly, venture capital is difficult to access for early-stage startups since their business may not have gained enough traction yet. So these startups typically have to turn to their family & friends, and angel investors, and that pool of capital is limited.

Thirdly, there is a lack of diversity in the early-stage funding and investing marketplace. For example, only 3% of venture capital money goes towards female founders. This number is even lower for female founders of colour. We want to make raising capital more accessible to a diverse group of founders who represent the true landscape of Canadian talent and entrepreneurs.

FrontFundr, as a fully registered exempt market dealer from coast to coast and operating its own technology platform, has made investment opportunities in early-stage companies accessible to the general public. We are bringing a new pool of funding to the venture capital table, from the public. And as mentioned before, we estimate there to be at least another $2 billion per year in funding available, in addition to the existing traditional pool of capital of $3 billion. So we are not displacing traditional venture capital, we are complementing it by unlocking this new and massive pool of funding and making investments in early-stage companies accessible for everyone.

That is why we believe FrontFundr is reinventing venture capital.

If you haven’t invested yet and would like to become a co-owner in Canada’s leading equity crowdfunding platform, go to our campaign page to learn more and complete your investment.