Following a record six months the platform is launching a new $1.5 million round 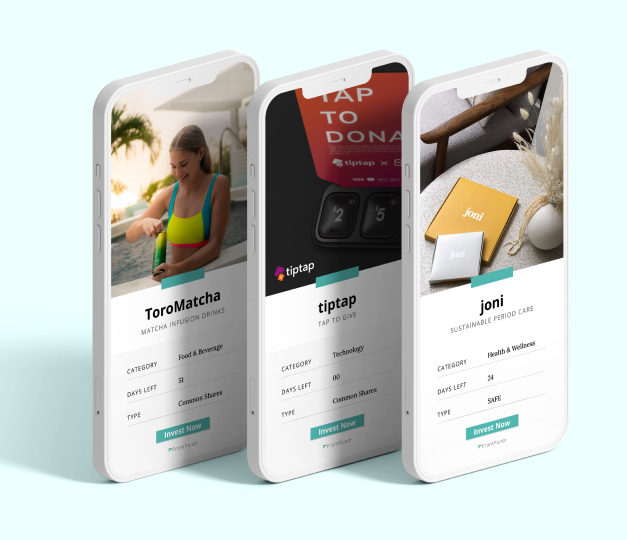 Following a record six months the platform is launching a new $1.5 million round

FrontFundr, Canada’s leading investment crowdfunding platform, owned and operated by Silver Maple Ventures Inc. (“SMV”), today announced a successful start to its financial year by posting record performances for revenue, users and companies listed on its platform. To help build on this initial success, and further accelerate growth, the company is now also launching a new funding round open to the general public.

As with many other aspects of our personal and professional lives, the pandemic has fast-tracked the digitization of the financial industry, including investing. As a result of this, and coupled with a growing interest and awareness in retail investing, investment crowdfunding platforms have experienced phenomenal growth over the last few months. This applies to mature crowdfunding markets, such as the UK and the US, as well as emerging ones like Canada.

In fact, for the first six months of its current financial year, starting October 2020, FrontFundr has delivered two successive record-breaking quarters. The company added 2,000 new investors and processed 3,500 investments through its platform, and also increased the number of companies raising capital through its platform by 50%. In fact, FrontFundr has already exceeded the total revenue of its last full financial year by 40%.

“Traditionally only a select group of people had access to investing in early stage companies and the opportunities that came with it. But the events of the last 12 months have been a catalyst for a new type of process that was already underway, a more democratic and inclusive one, and it’s one we believe is only going to accelerate from now on,” says Peter-Paul Van Hoeken, Founder and CEO of SMV.

As well as FrontFundr, in 2019 SMV also launched DealSquare in partnership with NEO Exchange. DealSquare is Canada’s first fully digitized private markets platform for investment industry professionals. The platform is working with multiple dealer firms, has already signed up over 250 investment advisors, and processed more than $170 million investment funds.

SMV’s latest funding round is for $1.5 million, of which it has already raised more than $1 million from existing shareholders, strategic investors, and its customers. It’s now open to the public and closes on June 18th. “We like drinking our own whiskey. So as we’ve done with our previous financing rounds, we’re using our own platform to raise capital”, says Van Hoeken.

To find out more, and to make an investment, visit SMV’s campaign page.