Opening up the Canadian Marketplace 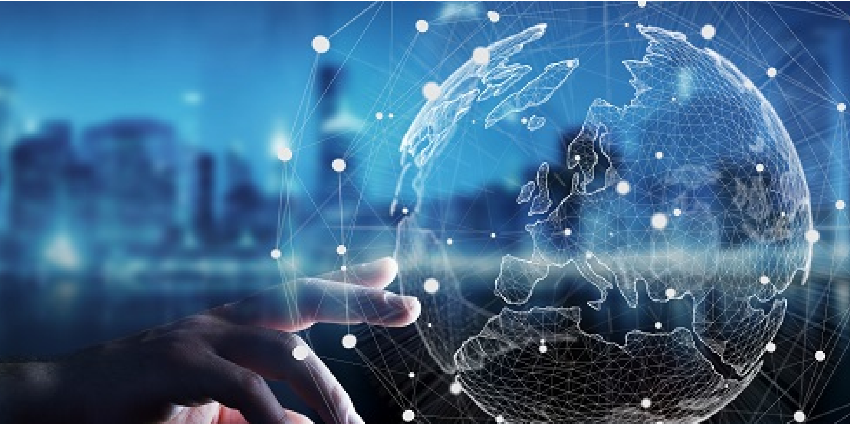 2008 was a bad year. Stock markets around the world plunged amid growing fears of a U.S. recession, fuelled by the 2007 subprime mortgage crisis. Banks doubled down and gave out fewer loans as they had to hold on to more capital, governments reduced grants and we all felt the pain. If you were looking to start up a business or grow a business it was very difficult to get funding. Even turning to the private markets, the high net worth individuals or institutions were being far more cautious. As I said, 2008 was a bad year.

Across the globe, governments were scrambling to open up access to capital. If they couldn’t support business, who could? In the UK, crowdfunding regulations had come in, in 2000. The UK government, leveraged the regulations to open up the private wealth in the UK, whether that be in savings or stuffed in mattresses. In 2017, the two top equity crowdfunding platforms, Seedrs and Crowdcube in the U.K, facilitated more than 140 and 130 deals respectively as compared to only 100 deals by angel networks. The funding gap was a driving force to open up crowdfunding.

Australia had some early leadership in crowdfunding, for similar reasons, but it was the Chinese and US markets opening up that showed the large cash movements. In April 2012, the Jumpstart Our Business Startups Act ("JOBS Act") was enacted in the US to support start-ups, although the final rules on equity crowdfunding under Title III of the JOBS Act finally came in May 2016.

During the start and end of the roll-out of the JOBS act, Canada rolled out its own legislation. As Canada was not as affected by the same deep recession, there was less drive, but they watched governments around the world who have tried not to stifle this funding stream but encourage it. Governments are striking a balance between financial innovation and investor protection.

On May 14, 2015, the securities regulatory authorities of British Columbia, Saskatchewan, Manitoba, Québec, New Brunswick and Nova Scotia announced that they were adopting substantially harmonized start-up crowdfunding exemptions to allow start-up and early-stage companies to raise up to $500,000 per calendar year through online funding portals. This is great, $500,000 is a significant amount of money that can help companies over the valley of death, into revenue and set companies up for future investing. BUT, do you notice something? It is province by province AND each province has different regulations, even if there is some harmonization.

But the future is looking brighter. Just yesterday, February 27th, the Canadian Securities Regulators, that represent each of the provincial bodies proposed moving the maximum a startup can raise from $500,000 to $1,000,000 and the amount most Canadians can invest from $1,500 to $2,500. If the company is raising through a funding portal that is also a registered dealer like FrontFundr, the limit for non-accredited investors is $5,000 (if deemed suitable for the investor by the dealer). Key to the recommendations was the acknowledgement that Canadian businesses will benefit from access to capital through greater harmonization. The recommendations are out for review (Province by Province) until May 27th, 2020.

“The patchwork of regulation across Canada really hindered the launch of investment crowdfunding back in 2015 before it even got off the ground.  We’re hopeful that the recently proposed rules to harmonize the startup exemption nationally with increased caps and investor participation will help equity crowdfunding be as prominent as it is in the US, and the UK.” said Craig Asano, Founder and Executive Director, National Crowdfunding and Fintech Association of Canada.

When there are countrywide regulations there has been significant growth not just in investing but in the platforms themselves. A number of crowdfunding companies, such as Funding Circle in the UK, fall into the category of ‘unicorn’, a technology business that is private but valued at over $1 billion.

FrontFundr has been working closely with the regulators to support and advise on the changes that are needed to better support Canadian private companies. In November 2019, FrontFundr was able to simplify the regulations in Canada’s largest market, Ontario, for FrontFundr customers. Change is coming and FrontFundr is working with all parties to facilitate it so that Canadians can invest in private companies and companies can see the large-scale benefits that have been seen globally.