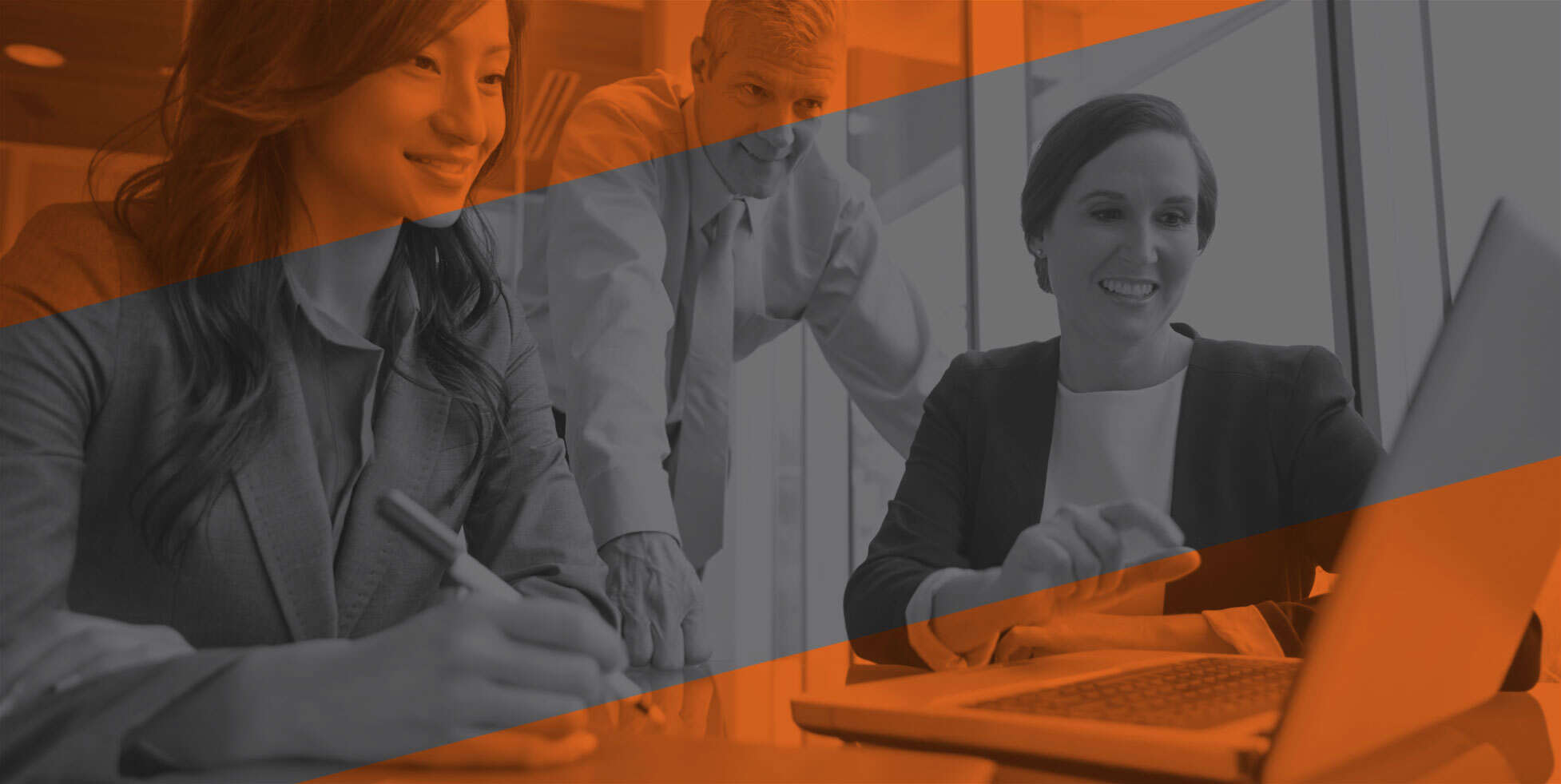 FrontFundr uses technology to enable entrepreneurs to raise money from a broad investor community. This is an opportunity for the general public to directly drive innovation and entrepreneurship. With FrontFundr, both experienced and regular investors are able to exercise positive influence on businesses they would like to support.

Previously, most Canadians were locked out from investing in young companies due to absence of an accessible market place and regulatory restrictions. On the other side, most early-stage companies looking for capital to grow their businesses had limited to no access to capital markets. This model left gaps in the growth-potential of early-stage companies, and it cut average citizens out of these investment opportunities.

FrontFundr’s investment opportunities are typically early-stage, mission-driven ventures seeking up to $3 million in capital investment. FrontFundr has already registered three businesses to raise capital through its platform, including RentMoola, InterLock, and Guusto.

“We’re an innovative technology company and we work at a fast pace,” says Patrick Postrehovsky, CEO of RentMoola, a company that eases the pain of paying rent with rewards. “We’re excited to work with an exempt market dealer that operates similarly to the way we do—leveraging technology and innovation to disrupt an industry to the benefit of the public.”

FrontFundr is a fully compliant, registered exempt market dealer (EMD) in eight provinces and conducts stringent due diligence on all business investment deals presented to its investor community, and ensures both investors and entrepreneurs understand the risks and rewards associated with entering into a transaction. Visit FrontFundr.com to browse live investment opportunities.

For more information or media requests, contact Jeannine Bartz at jeannine@frontfundr.com or 604-306-0207.