Bringing home the bacon - A guide to crowdfunding for tech startups

Bringing home the bacon - A guide to crowdfunding for tech startups
February 03, 2020

“We knew it would work.” Julien’s answer is direct and to the point. “We knew because we understood our target market and we knew how to reach them.” Julien is co-founder and CEO of Hardbacon, a fintech startup that recently completed a successful campaign on FrontFundr, raising over $780,000 from 918 investors.

As someone who’s been there, done it, and got the numbers to show for it, we wanted to sit down with him and understand a bit more about the mechanics of a successful campaign. What is the key to understanding your audience? How do you know where to find your potential investors? And when you get that many new shareholders, does it change how you run your company?

“Ultimately crowdfunding is just another marketing exercise,” Julien explains. “You certainly don’t need to be an expert, but you do need to understand the basics.” And part of those basics is having a clear, consistent message, something people understand and can relate to. “It’s essential people know what you’re offering them as a potential investor. You need to know how to educate people.”

“Personally I tried to avoid talking about crowdfunding altogether. It makes people think of Kickstarter, which is the complete opposite of what we wanted for our startup. I much prefer to think of FrontFundr as ‘angel investment at scale’. Think of Shark Tank, people know what that is. You want people to think of themselves as a super small shark. It’s the most powerful way to explain it.”

Hardbacon were also crystal clear on their company purpose. As a fintech startup, they’re on a mission to help Canadians make better financial decisions, by providing access to the right financial information at the right time. So when running their campaign, they knew they had to look for the ‘small sharks’ that were willing to support their vision.

But how did they reach them? 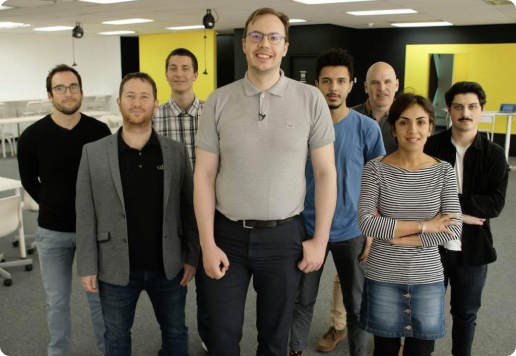 Be pragmatic, be persistent

“You need to build momentum, create a narrative and work on that story, amplify everything and get your name out there,” comes Julien’s reply. “Look at one on one outreach, go to conferences, offer incentives, have a launch event - I did mine with FrontFundr in Vancouver. I organized about 10 talks by myself as well. It’s a great way to build up your network.”

“We actually ended up spending more than we planned on marketing, but as long as we were getting a return on our investment, this was actually a positive problem. On channels like Facebook Ads, if for every dollar we put in we got more than a dollar back [in investment], then it was a no brainer. You just need to think pragmatically, if paid advertising isn’t working look to do something else. Throwing money at your problems won’t solve them.”

How though, did Julien manage to fit all this in, and run his company at the same?

“It was intense,” he admits.

And how does he feel his company has changed by adding in 900 new shareholders?

“As I mentioned earlier, there can sometimes be a bit of misconception about what equity crowdfunding really is. You need to communicate this very clearly, and explain to people that it is not the same as investing in the stock market. You want people to invest because they believe in the company and the long term vision.”

“You want to do this in a way that helps keep everyone informed, but that also allows you to maintain momentum, which can sometimes be tricky with a small team. Since we raised we decided to set up quarterly calls for all our shareholders, as dealing with each inquiry via email was too time consuming.” 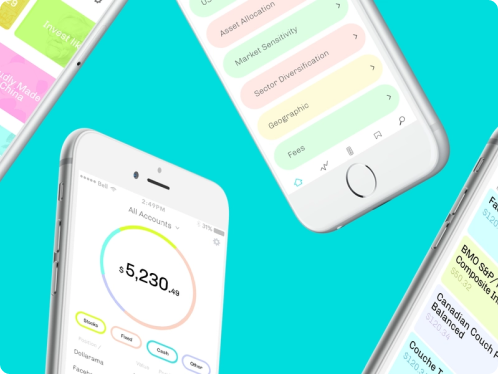 There is also a misconception that the increased number of shareholders you gain through crowdfunding is perceived negatively by VCs, which might pose a problem when looking to raise funds later on. Julien is quick to bust this myth though.

“Initially it does scare them, but only because they don’t really know what it means. Once you explain about the Voting Trust Agreement (VTA) they’re totally fine with it. They’re familiar with the idea of equity crowdfunding, but don’t tend to know that much about it, so once you help clarify everything they see it makes sense.”

Ultimately, as a result Julien’s hard work promoting his campaign, Hardbacon hit 156% of their initial funding target. The company was also able to grow their team with a new product manager, and developers too.

Their product has evolved, they have a growing number of new users and enterprise deals, and have also whitelabelled their product for large financial institutions. There’s no doubt they’ve gone from strength to strength, with plenty more to come. If you’d like to find out more about whether crowdfunding is a good fit for your business then why not get in touch!?