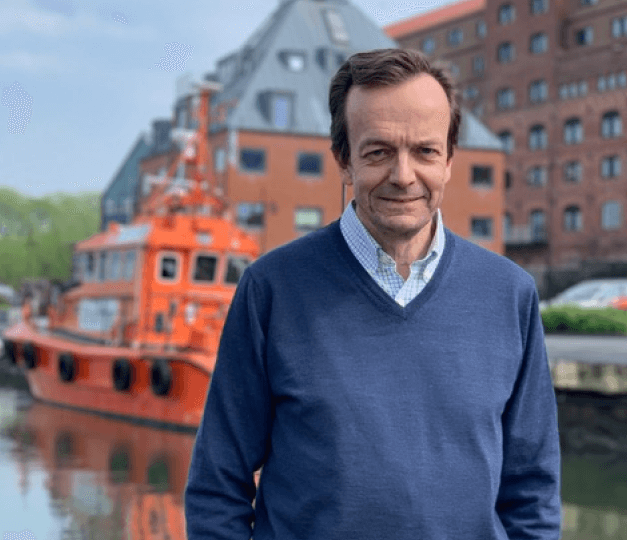 First up some intros! Can you tell us who you are and what you do?

Hej, I am Claes Fredriksson, Founder and CEO of the innovative cleantech company Liquid Wind. I have been involved with renewable energy since 2003 and enjoy working with practical and impactful solutions to climate change.

At Liquid Wind, we are working hard to reduce emissions from transportation and industry. Together with our expert team and established partners, we will convert existing carbon emissions into valuable carbon neutral fuel. Through replacing fossil fuels, we will significantly reduce carbon emissions.

Where did the idea for Liquid Wind come from?

The technical possibility to convert carbon dioxide and water (as hydrogen) into fuel has been known for several decades. It is only in the last few years that it has become commercially viable and sustainably critical.

In 2015, I became aware of the technical possibility to create carbon neutral liquid fuel and could envision the impact this would have to mitigate climate change. Since then we have assembled a passionate and expert team, and we are well on our way to bringing eMethanol to market.

Your goal is to bring carbon neutral fuel to market at scale, worldwide. How do you plan to do it?

Liquid Wind develops and manages eMethanol production facilities. Our whole business model is designed for scalability, to meet growing demand for low carbon fuel. We are developing a digital facility model, so we can efficiently replicate facilities on new sites. We are also franchising the model to co-developers internationally, so they can combine their local knowledge and contacts with Liquid Wind’s facility model and learnings. This will allow the Liquid Wind community to scale faster and reduce global carbon emissions sooner.

If you had to pick one statistic to show the importance of reducing global carbon emissions, what would it be and why?

Great question. There are many scary statistics out there and it is easy to feel powerless. But we also have many reasons for hope.

Personally, the most concerning thing is that there are more than enough funds in the world to bring the necessary climate solutions to market. However, our rate of implementation is very slow. It took solar power 50 years to reach commercial viability and wind 20 years, we need to speed up. The biggest risk today is not making the wrong decision, it is rather about making a slow decision or no decision at all.

Most recently, I am encouraged by Trudeau committing $1.5 billion to a Low-carbon and Zero-emissions Fuels Fund, an effort which is echoed in Sweden and Europe, as well as the inauguration of Biden.

Richard Branson describes climate change as “a huge challenge”, but one that can be brought in line “if governments, businesses and individuals work together.” Do you agree?

100%! I believe that collaboration is crucial to solving this. Collaboration is at the heart of Liquid Wind, we have a powerful consortium working closely together to ensure that we are successful in offering cost-effective fuel to industry. We are also building an international network of co-developers to accelerate the development of facilities.

This mindset is also what led us to crowdfunding. Enabling people to effectively ‘vote for’ the future they want to see, whilst making an investment. As well as financial support, we have gained valuable contacts and ambassadors through crowdfunding. 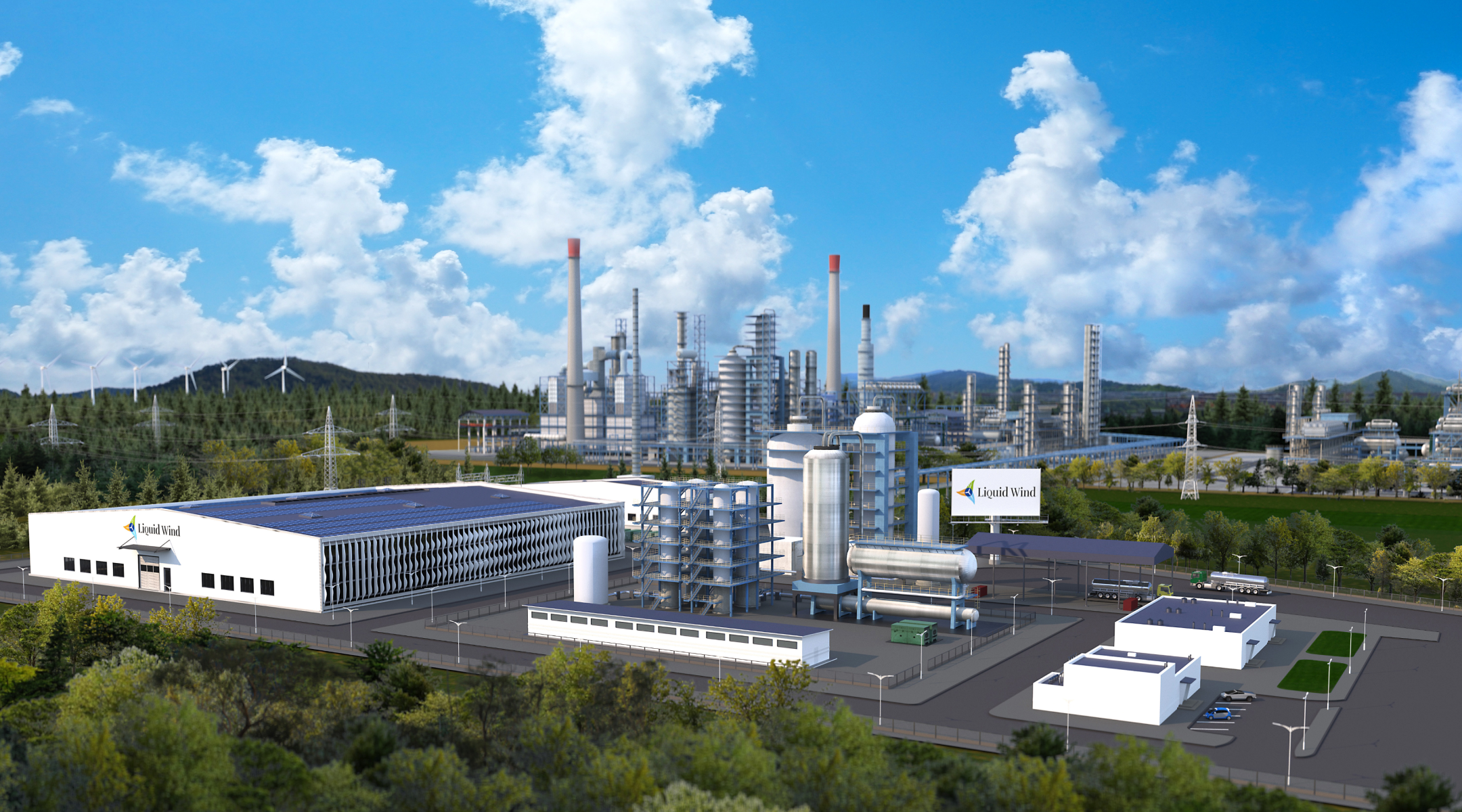 I am very impressed by Elon Musk and his ability to move the reference point for what is possible forward in many different areas, all at the same time. To be able to be on the leading edge, deal with all the skeptics and criticism, and yet move forward takes a lot of courage and determination.

As a Swedish company, why did you decide to run a campaign in Canada?

I have a close connection to Canada, having lived and worked in both Toronto and Vancouver, and became a Canadian in 2006. I started off in the energy business, bridging the gap for cleantech solutions between Sweden and Canada and I am excited to continue doing so with Liquid Wind.

Canada has great conditions for the production of eMethanol, with low-cost renewable electricity, access to biogenic CO2 from forestry, a strong history and early adoption of hydrogen innovation, as well as marine hubs for easy distribution of the fuel.

We are already in discussions with potential developers and partners to establish eMethanol facilities within Canada.

What’s in store for Liquid Wind over the coming years?

Plans are well underway for our first facility in Sweden, which will be operational and supplying eMethanol by 2024. We are now raising funds to accelerate our progress so we can significantly reduce carbon emissions as quickly as possible. Come join us in our mission to bring carbon neutral fuel to market at scale!

Liquid Wind’s campaign is live on FrontFundr. Head on over to their campaign page for more information on how you can get involved! 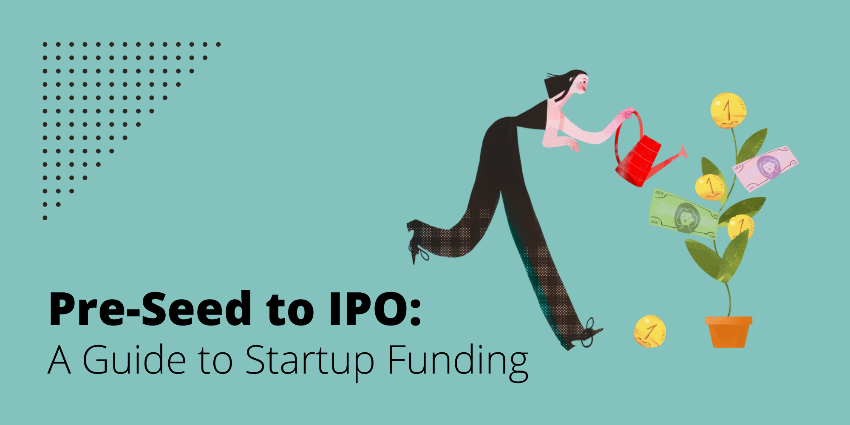 An experienced management consultant & marathon runner with a passion for pets!