Learn more about Ben's entrepreneurial journey and his passion for esports

Learn more about Ben's entrepreneurial journey and his passion for esports

First up, who are you and what do you do?

Our team really came together, through acquisitions. We sought out some of the rising esports start-ups that we felt with give us a diversified revenue model and piece by piece, acquired each one. We’ve made 4 acquisitions to date and look to continue to make big moves. Really big moves.

If you haven’t played video games in a long time, try a cooperative game like Overcooked (Xbox, PS4 or PC). You and a partner need to complete food prep tasks in a fast paced restaurant. My wife doesn’t play any games and we have our COVID date nights by ordering take-out, a nice bottle of wine and intense competition on Overcooked.

Gamers, probably more than any other group, are extremely savvy online. But at the same time, they seek out and foster real life experiences that support their passion. Often the community will far outlast even the game itself. Look at Super Smash Bros. Melee for example. The game is almost 20 years old and the developer, Nintendo, has long forgotten about supporting it, but the community still thrives and lives on. And that’s where community comes into play, it’s the lifeline of any video game.

The other thing to consider is that with traditional sports shut down, esports got the spotlight. Whether it was the eNascar series or the NBA2k Players tournaments, the world got to see their favourite celebrities start to game. If esports was nerdy and misunderstood before COVID, it’s now gone totally mainstream.

I have that statement written down in my office A daily reminder of where I believe we can take this company and the goals we want to achieve. Cloud9 is valued at $400M or so and Amuka is valued at around $5M so they have a very very very substantial lead on us, but we will cross that finish line and I still think we can be the first. 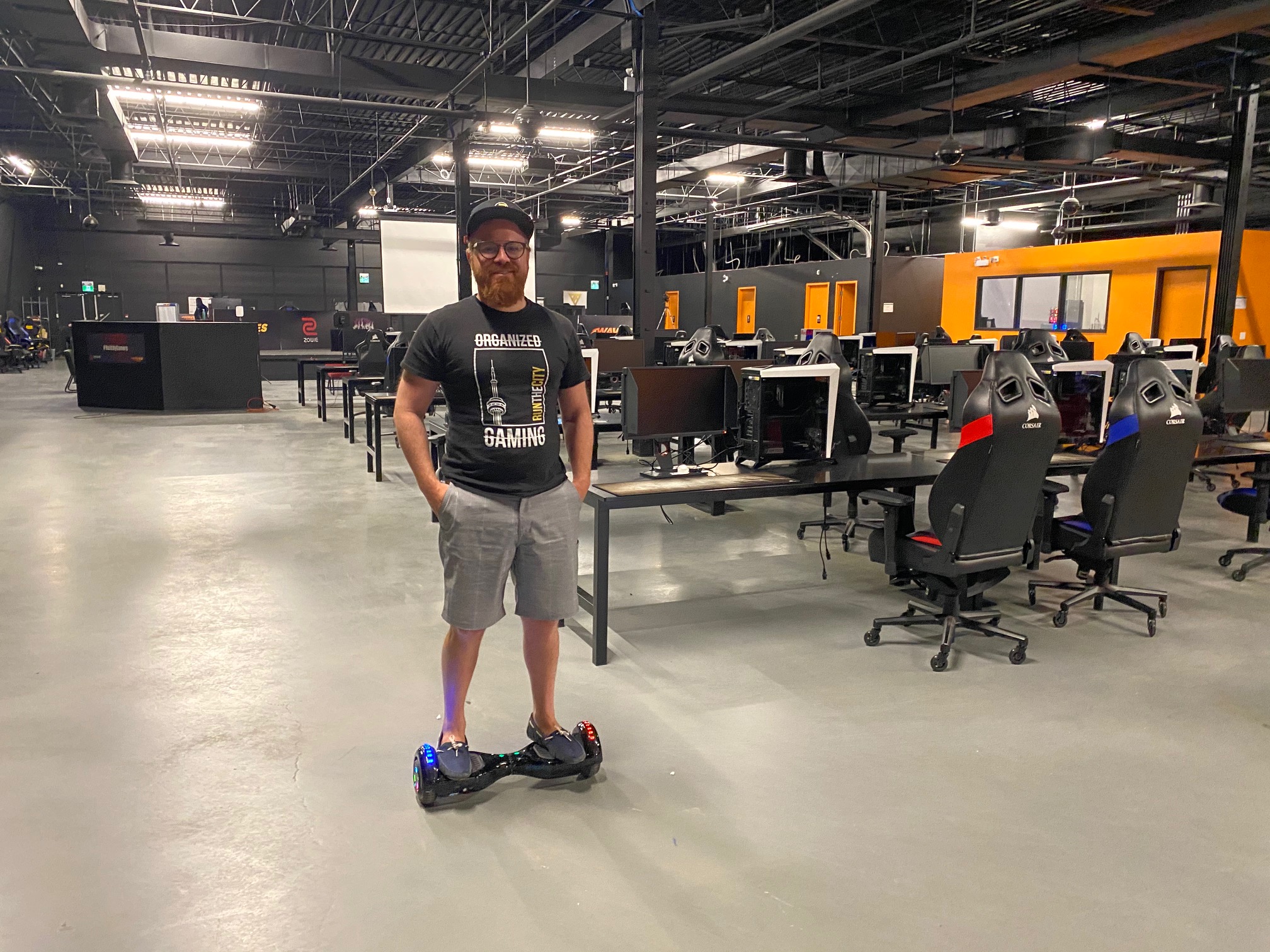 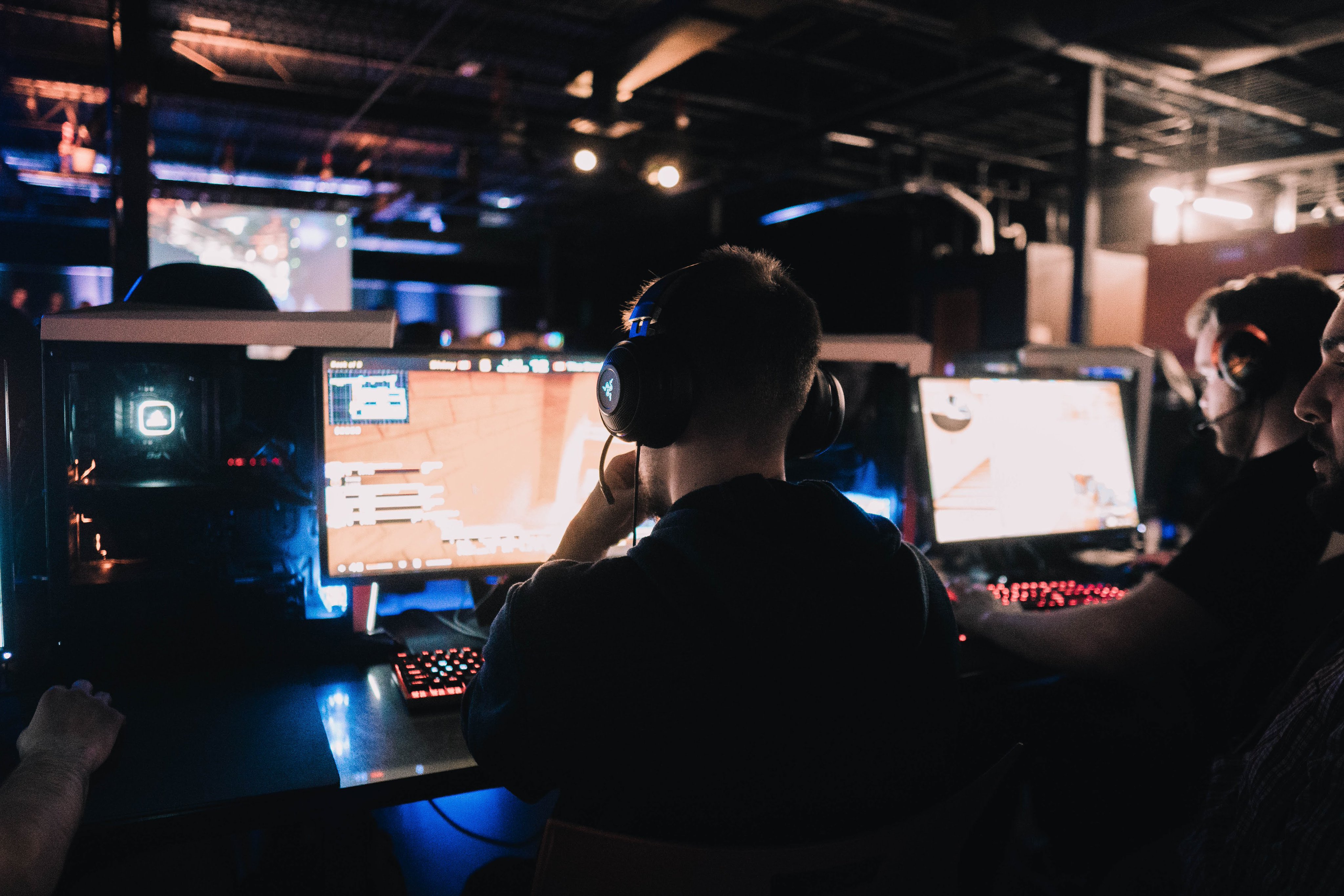 Why did you decide to launch a campaign onFrontFundr?

We will be the largest esports venue provider in Canada. That I’m 100% sure about on. In 12 months’ time, I want to be pushing to be the biggest and best in North America. But # of venues and company valuation are not my metrics. I want to be sure that we can scale this in a way that stays true to the amazing gaming communities we’ve built and our growth should only add to that experience.

When you invest in Amuka Esports, we don’t see you as an investor, we see you as a partner. I’m in regular contact with our almost 100 shareholders. I give monthly updates, take investor calls personally and keep everyone in the loop. But the main reason? I said $1B billion.